The retinal image pictured above is from a patient that came to me for her annual eye exam.  The patient was a 40 year old female that stated she had no had a regular health exam or eye exam in over 5 years, but was "perfectly health" and on no medications.  Her retinal image showed a different story. 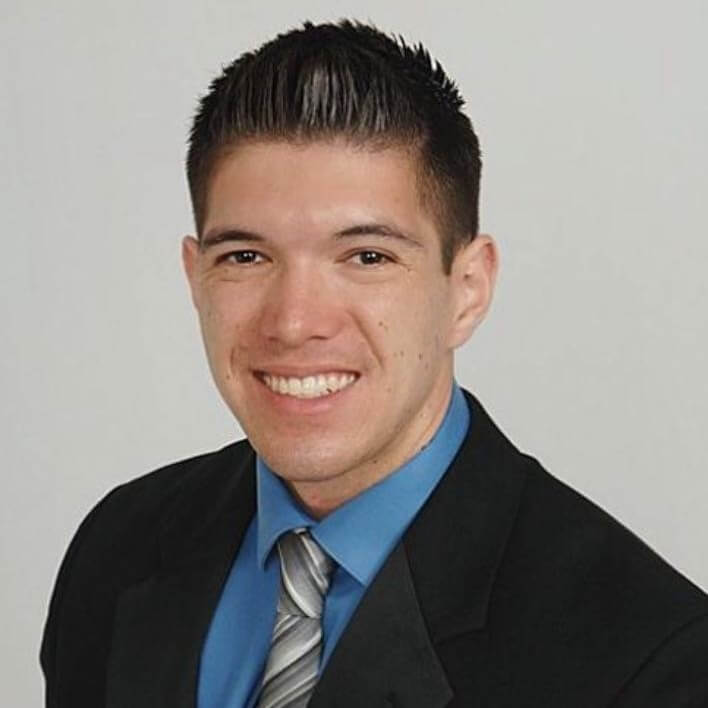 The image shows severe diabetic retinopathy.  This patient had been suffering with diabetes for years and had no idea.  I immediately sent her to our local hospital for treatment.  I received correspondence later in which a doctor stated "I can't believe she was even alive."  Our patient was stabilized after going on a host of medications and lifestyle changes, however she did not have to get a toe amputated in the process. 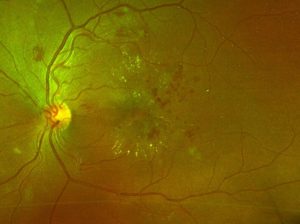 November is National Diabetes Month.  Diabetes affects over 100 million Americans according to the CDC.  The disease costs America nearly $250 billion per year.  While diabetes deals with blood sugar and insulin levels, it also has many correlations with eye health.

Diabetic complications can show up on nearly every part of the eye including the cornea, iris, lens and retina.

Retinal complications are of considerable importance for two reasons:

2) These complications are often noted upon retinal examinations, sometimes before a formal diagnosis for diabetes is given.

So what's the moral of the story?  It's simple.  Have your eyes checked regularly if you are a diabetic and also if you are not.  Individuals living with 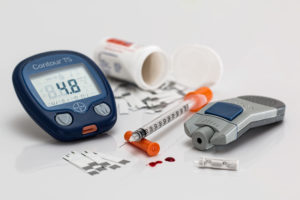 diabetes should have annual and sometimes more frequent eye exams that thoroughly evaluate the retina for any diabetic complications.  Individuals living without diabetes should also have a yearly eye exam to check for possible health issues such as diabetes as well for an overall vision and health evaluation.  Being vigilant about the health of your eyes can benefit your body as a whole.  Pass the knowledge on as we get underway with National Diabetes Month.

Schedule an appointment with one of our doctors today.

Dr. Aaron Neufeld is the Chief Optometrist at Los Altos Optometric Group and primary author and editor of The EYE Digest.

To contact him with questions or make an appointment call: (650) 948-3700 or send him an email: aneufeldod@gmail.com